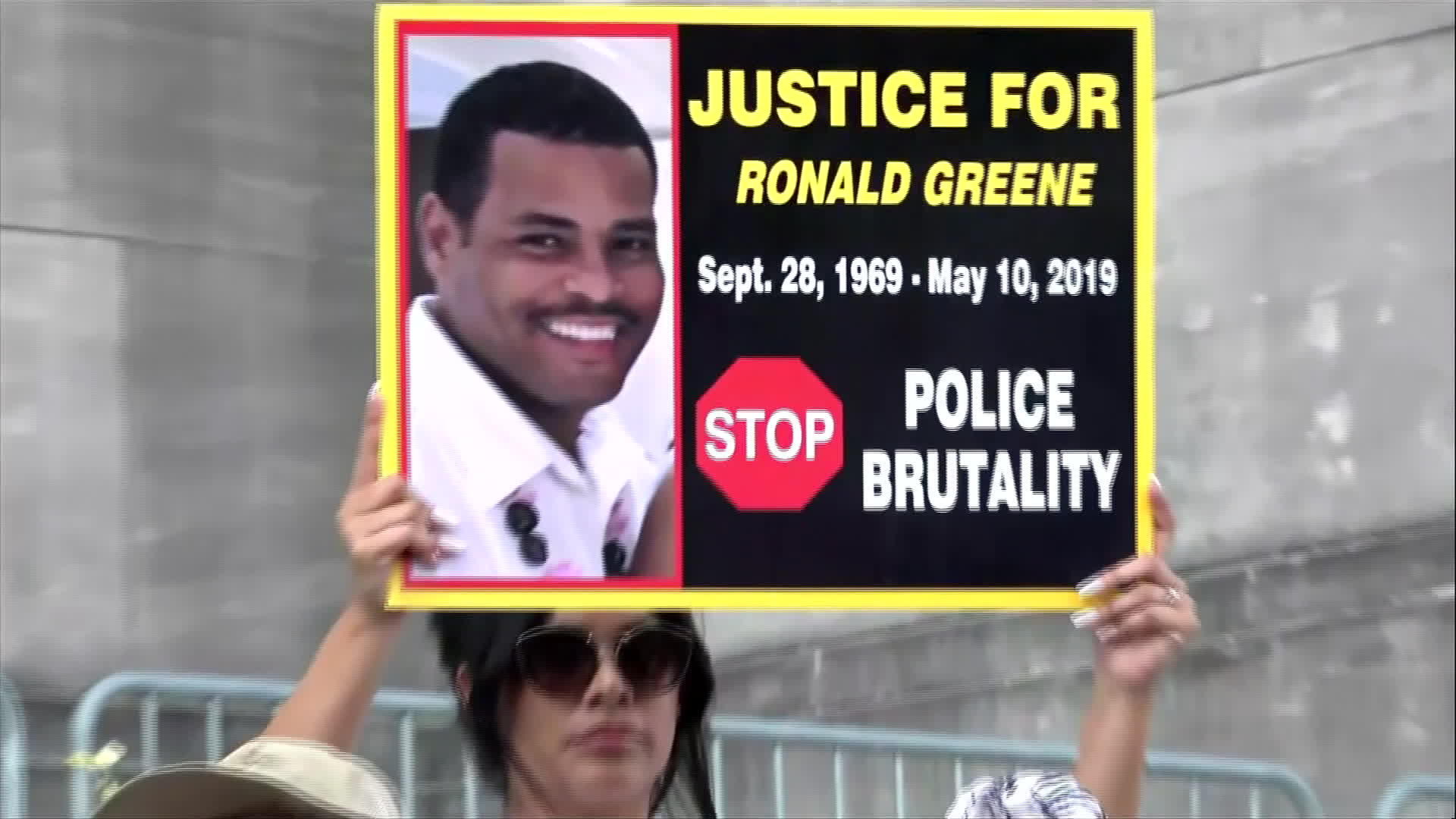 Mona Hardin is the mother of Ronald Greene, who was killed by police in Louisiana two years ago.

"I'm sorry. I'm scared. I'm your brother." These were some of my son's last words before he was killed.

On May 10, 2019, my son Ronald Greene was tortured to death by Louisiana State Troopers in Monroe, La.

My son Ronnie was tasered, punched and choked by White officers. They shackled Ronnie's wrists and ankles, pepper sprayed him while laying face down, and left him moaning for more than nine minutes, as they washed and wiped his blood from their hands and faces while he struggled to breathe, bleeding from their beating.

Then, the officers bragged to each other about what they did.

When medical assistance finally got there, Ronnie was limp and unresponsive. He was loaded into the ambulance, cuffed to the bedrail, without any administration of oxygen or aid.

Andrew Brown Jr. shot in back of the head, state autopsy says

After my son was killed by these cops, the call came. The Louisiana State Police lied to me, and told me that he died in a car crash.

They hid the body camera footage from the public for more than two years.

I saw my son Ronnie murdered at the hands of those troopers. There's no way you can look at the body camera videos and not see that.

We need these officers arrested for what they did that night. We need them to be indicted for this inhumane and unbelievable act of violence. If there is no accountability, deaths like Ronnie's will just continue.

Ronnie was a father, a brother, an uncle, a friend to many. He was loved and taken too soon. Our family will never, ever be the same.